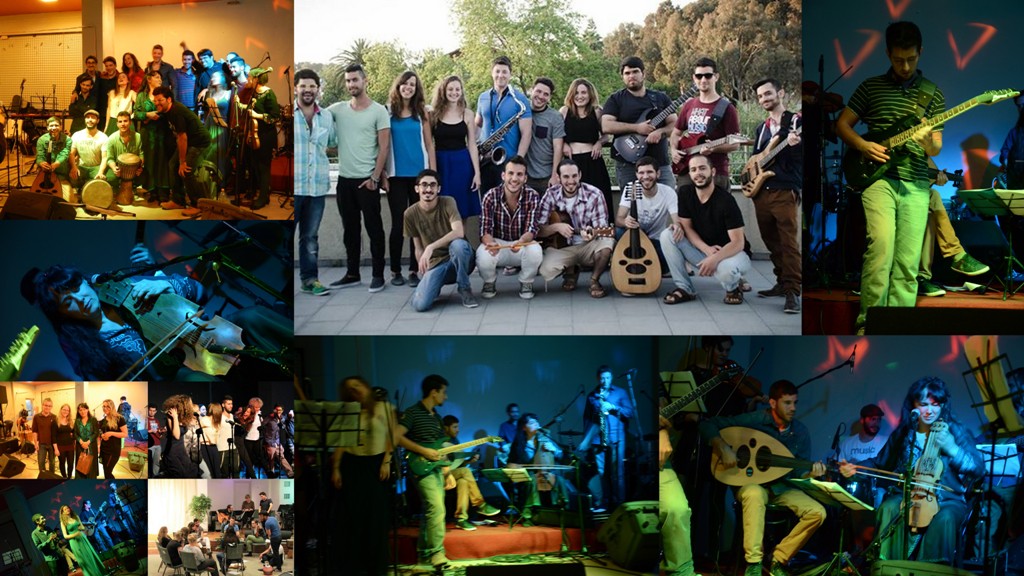 Project “Musical Dialogue” based on conducting music workshops for musicians from Warsaw artistic circles specialising in Polish folk music and music of the world together with young musicians from Israel. Its instructor was dr Maria Pomianowska worldwide known Polish musician.

The first part of the programme was music workshops basing on Polish, Israeli and Jewish tradition. The second was mutual widening knowledge about Polish-Jewish common history, present Polish-Israeli relations and permeation oneself of cultures. Special emphasize was put on getting to know figures forming Polish art of the Jewish origin over a distance area of thousands of years of the coexistence of both nations.

The seminar was crowned with open concerts for residents of Warsaw prepared together by musicians from both countries.

The aim of the project was to enabling to establish the interaction between young musicians from Warsaw artistic circles and young artists from Israel, getting to know each other cultures, exchange of experiences, making the artistic workshop rich and breaking prejudice and stereotypes.

Project was cofinanced by the Capital City of Warsaw