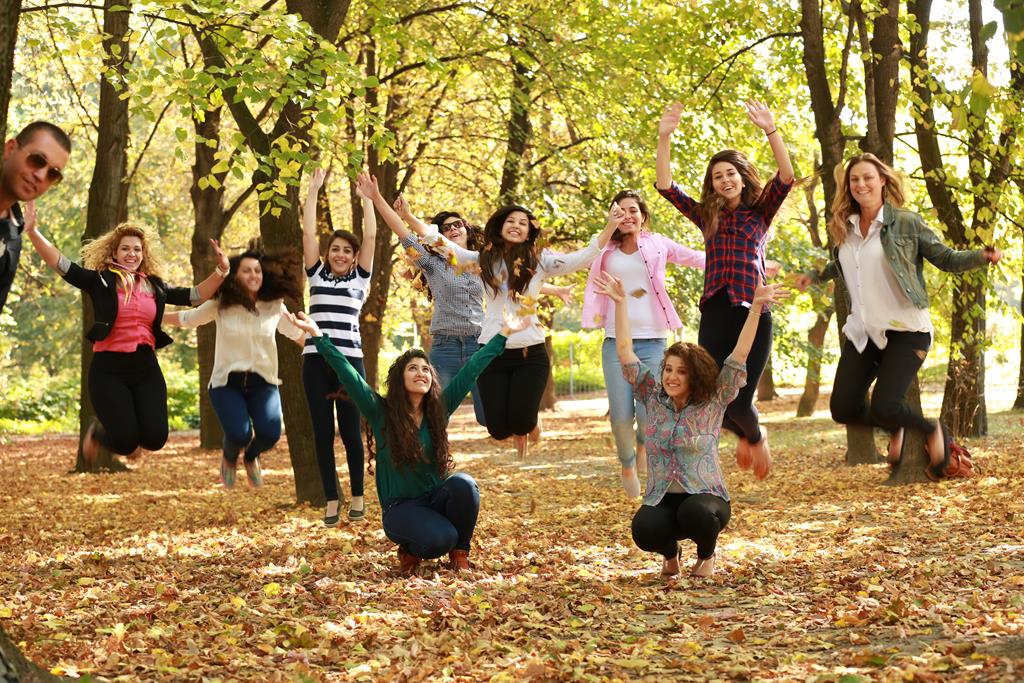 Leadership program is dedicated mainly for Israeli teachers and educators as well as for persons involved in the social and volunteering activity. It is aimed to expand their knowledge in the fields of Polish-Jewish history, the history of Poland, contemporary Polish-Israeli relations on different plains and contemporary Poland. It is also meant to acquire experience which can help them in presenting Poland more objectively to their students and friends and more deliberately forming their attitudes and expectations towards Poland and Poles.

Other crutial element of the project is also possibility to meet representatives of Polish educational, social, cultural, governmental and non-governmental organizations as well as creating the possibility of establishing the cooperation between these institutions.

Seminars last 7-8 days, during which participants take part in numerous meetings, workshops, discussion panels and study visits in education and cultural institutions. They are also conducting workshops concerning Israeli history and culture and Jewish tradition for Polish youngsters with particular reference to children from circles threatened with the marginalisation and those having limited access to this kind of knowledge. Very important part of the project is preparing by participants, basing on their own experience get during the program, drafts of workshops about Poland which they can use in their future work with Israeli students and pupils after coming back to Israel.

Seminars carried out up to now bring visible effects in the form of the substantial change towards Poland and Poles amongst students, edukatorów and Israeli teachers being involved in a project, many interesting ideas for discussing with young adults problematic issues connected with Polish-Jewish history and developing cooperation between educational and scientific institutions in Poland and Israel being continued on the base of contacts established during seminars and supported by Living Bridge Foundation and its partner organizations from both countries.

Project cofinanced by Prime Minister Chancellery of the Republic of Poland