Family educational-artistic intercultural project dedicated to inhabitants of one of the Warsaw districts which main aim was to broaden knowledge about winter eves (Chanuka and Christmas) in various denominations and to give possibility for integrating local community members coming from various cultural and religious background. It attracted over 60 participants from Warsaw.

Project was financed by the Capital City of Warsaw – Office of Social Communication. 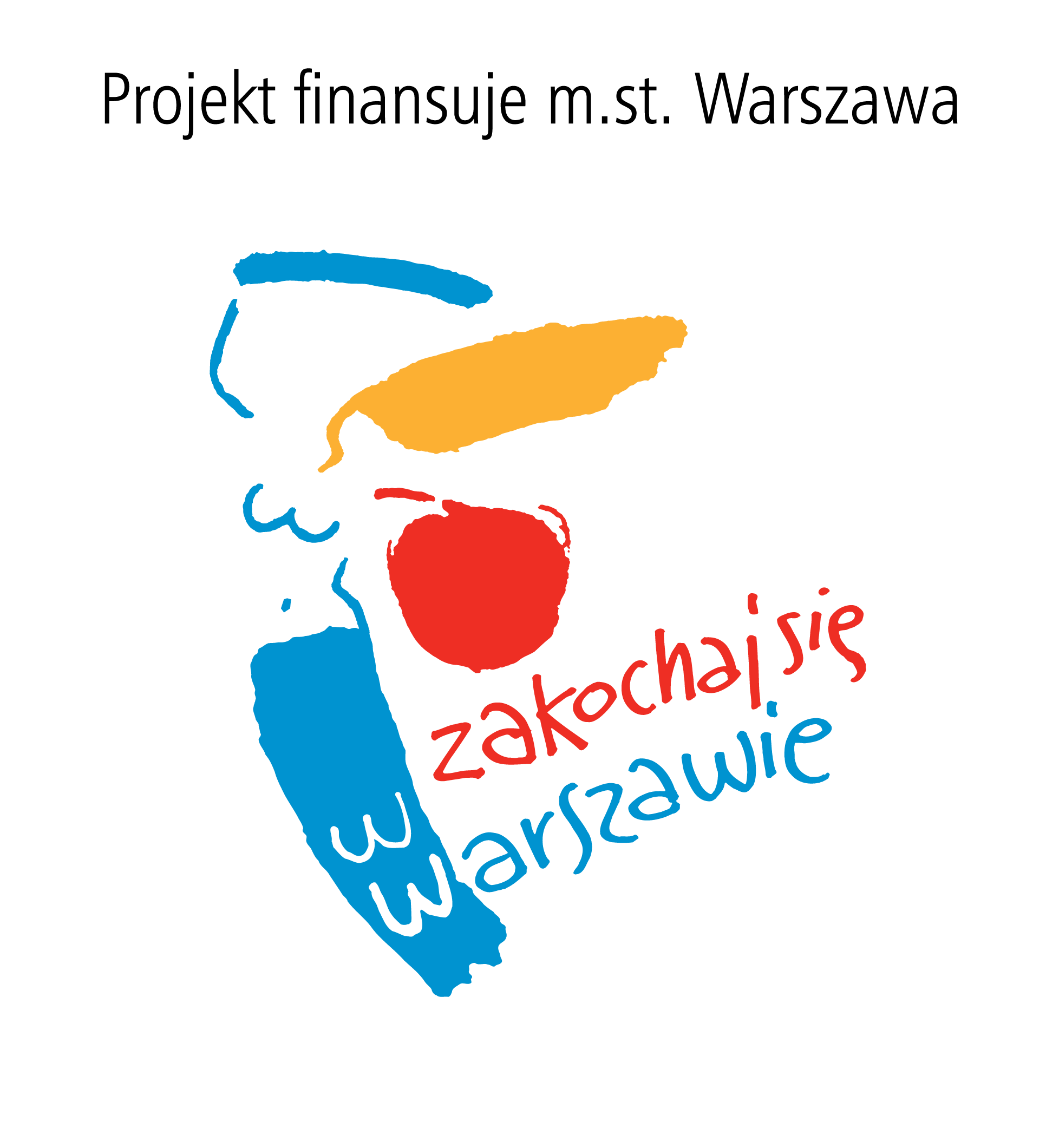